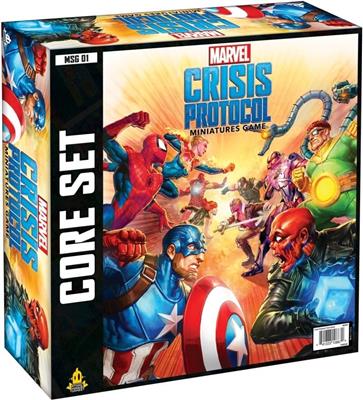 Marvel: Crisis Protocol is a tabletop hobby miniatures game set in the Marvel Universe. Players assemble, paint, and collect an ever expanding line of highly detailed plastic miniatures representing iconic Marvel characters. Players choose characters from their collections to form their own Marvel inspired dream team and then pit their chosen forces against each other on an interactive tabletop where the very terrain itself can be thrown, crashed into, and destroyed during the super powered showdown.

Miniatures are supplied unpainted. Some assembly may be required. 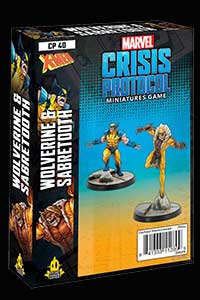 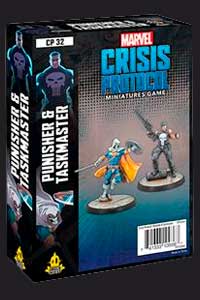 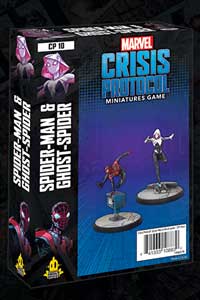 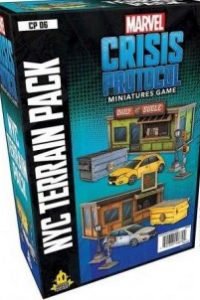